Welcome to the Star Plus Wiki

Star Plus is a Hindi-language general entertainment television channel based in India. Star Plus channel is part of News Corporation's STAR India network's bouquet of channels. Staying true to its renewed avatar, Star Plus' programming comprises a variety of shows that appeal to a wide and varied audience base. The shows include a mix of family dramas, comedies, reality shows, shows on crime and telefilms. The channel is also distributed worldwide by Fox International Channels, subsidiary of News Corporation.

When it was first launched on 21 February 1992, Star Plus was an English-language television channel showing international content from the U.S., the UK and Australia, with Zee TV being the Hindi-language channel. However, after STAR (subsequently acquired by News Corporation) ended its relationship with Zee TV, Star Plus was transformed into a Hindi-language channel, with STAR World becoming the network's English-language channel. But competitors like Zee TV and Sony Entertainment Television were in the lead, and Star Plus struggled to survive with shows like Kora Kagaz and Saans. Star Plus found tremendous success in 2000 with the telecast of Kaun Banega Crorepati which gained mass popularity and established Star Plus as the highest rated entertainment channel in India.

In 2000, the company's CEO Sameer Nair and programming chief Tarun Katial introduced a number of new shows, which helped to solidify the channel's position as the leader in the Hindi general entertainment space.

On 3 April 2010, following the STAR Parivaar Awards, Star Plus revealed its new logo. The new logo is a ruby-coloured star with the trademark swoosh in white and the name of the channel in a new font. The new color is a key component of the channel.

Star Plus HD, along with Star Gold HD, Star Movies HD and Star World HD, was launched on 15 April 2011. Star Plus HD carries the same schedule as the SD feed, but with different commercials. Star Plus HD was set to launch in the United Kingdom and Republic of Ireland by the end of 2011, but it was delayed until 5 July 2012. 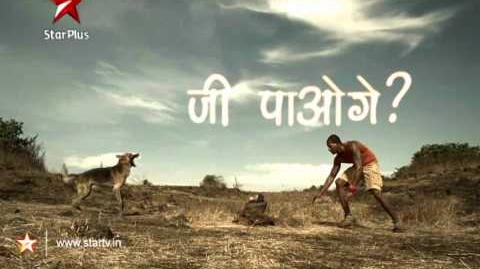 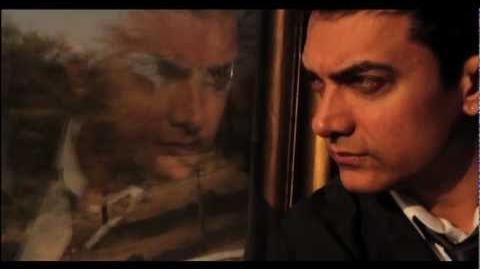 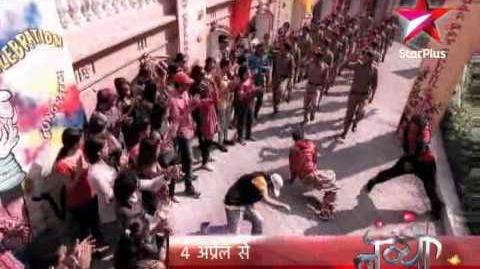 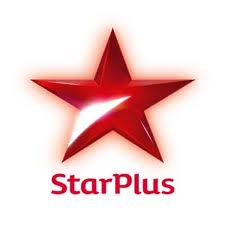 Retrieved from "https://star-plus.fandom.com/wiki/Star_Plus_Wiki?oldid=4261"
Community content is available under CC-BY-SA unless otherwise noted.